My name is Mikael Johansson and I am a 3d rigger / generalist and graduated in Campus i12, known as IAA, Industrial Art and Animation in Sweden. I began to study in 2011 and have pretty much worked with 3d graphics since then, either at home or at work. One of my dreams would be to work on a feature animated movie and every kid would recognize it and see posters everywhere and I could say “i’ve worked on it”

I have the understanding in the different areas of 3d and would like to expand my knowledge as far as possible. I’m focused on rigging and scripting and it’s my primary work area. I have rigged some characters and also some tools and pipeline scripts. I’m fascinated with pipelines and how assets and work files come together and makes it easier to the artist to do their work without thinking about things get published or imported.

I’m also interested in techAnim, simulating hair and clothes in a believable way and problem solving when things go wrong. 3d is always problem solving and the need to learn more and expand the knowledge of what I know and get through the boundaries that limit me. In the future I want to learn more about the areas that I find the most interesting and useful, but also test some new areas such as grooming, techAnim, fx, animation.

I also have an interest in steadicam and camera movements, and can be totally focused on a good composition in a film. I’ve filmed some music videos and short films. In my spare time I also play some instruments and sing as well as roller skating as a form of physical activity. 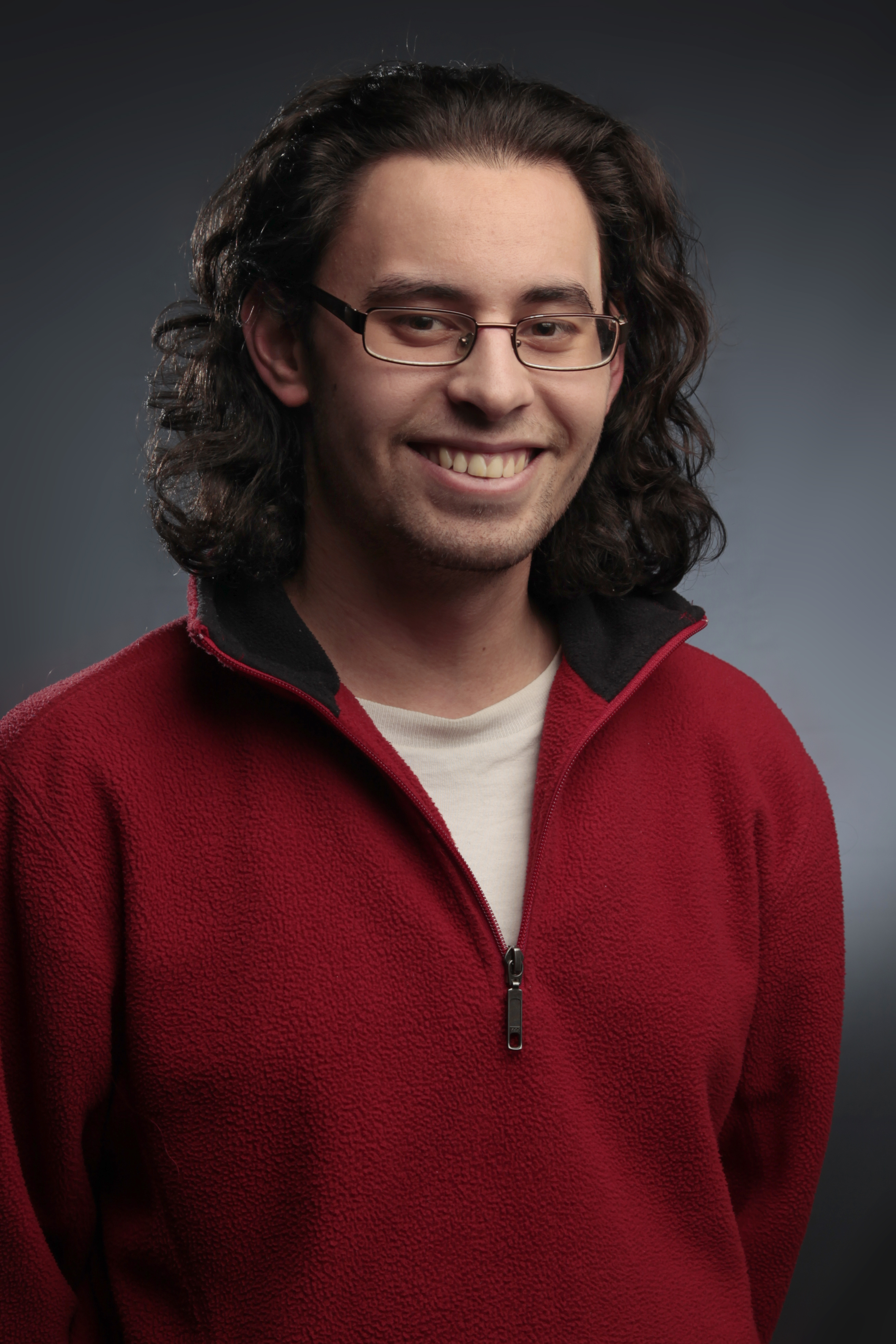